Makes sense: giant dinosaurs had giant fleas. Or as the Yahoo headline writer put it, "When blood-sucking mega-fleas stalked the Earth." Rather florid.

And to show you that things are really hoppin' in San Diego County (see woman's cannonball death) 50 roosters rescued as police break up Escondido cockfight. Where do you sign up for a rescue rooster?

I just learned that in California, spark plugs are legally classified as burglary tools. 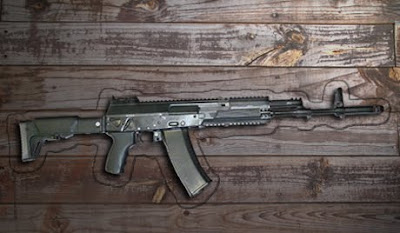 Slovakian citizens have voted to name a new bridge after martial arts star Chuck Norris. Some might say this bridge is the only way you'll be able to cross Chuck Norris.
Posted by Reid Farmer at Tuesday, March 06, 2012