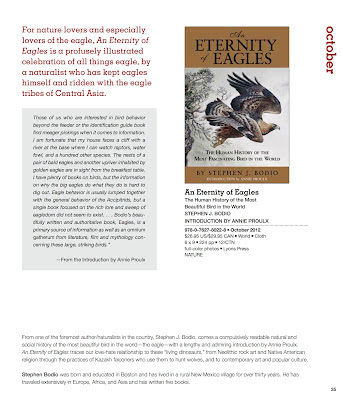 Both Steve and Cat have new books being released this fall, so our publishers have been busy getting their catalogs ready. Steve's book will be released in October by Lyons Press, while Cat's will be released in September by The Countryman Press. As always, click on the image to enlarge. 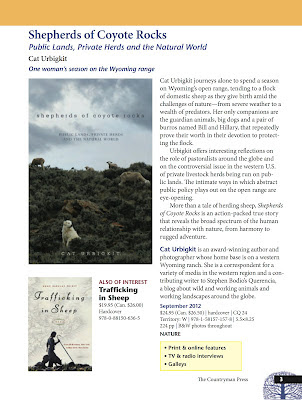 Saving up my pennies as of now.

Yeah, me too! Maybe one a them po-li-tikul campaigners will be going door-to-door soon that I can set the dogs on. That way, I save on dogfood, and have more money fer books!!

How do we sign up for our autographed copies?

So happy for you both!

Thanks everyone! Mark, I mention you in my book ...