I want a couple free to use before the fateful 4000!

One on his own death by critic Clive James, who has been entertaining us with the subject for several years and three books- really! 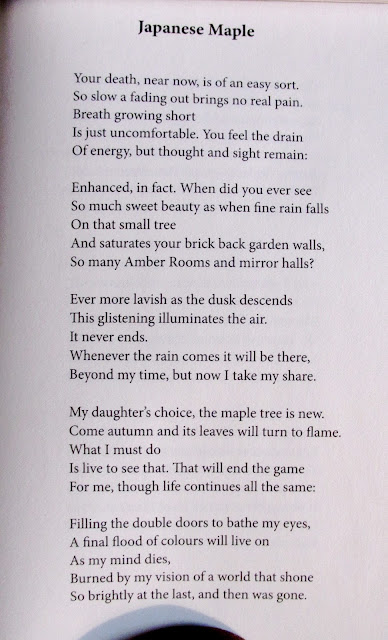 And a funny one by my old friend Marilyn Taylor in Wisconsin, who used to hire me to run an outdoor writing contest..... 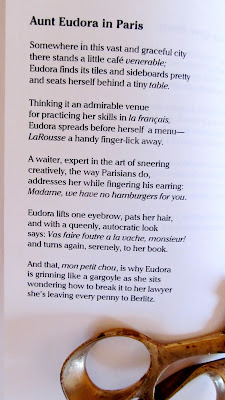 In order to keep a LITTLE space open before the big 4000 (I have some new stuff, AND an event this weekend worth reporting, and there should be room to improvise, and I only have six places left), I  am going to add more poems here, as  I am still on a poetry kick, reading many diverse voices.  I  will save one or two from the  new collection by my friend,  Santa Fe  falconer-poet Gary Moody, who I will see this weekend, til after that; may add one of his Siberian poems from his old collection  too,  because, when we first met, it amused both of us that he had worked in construction just above the Siberian Border, no more than 75 miles  north of where we stay in in Olgii, western Mongolia.

A "Modern" poem,  more indicative than descriptive; I will see the author Friday night. Here,  she holds her subject, in a museum in Uzbekistan... 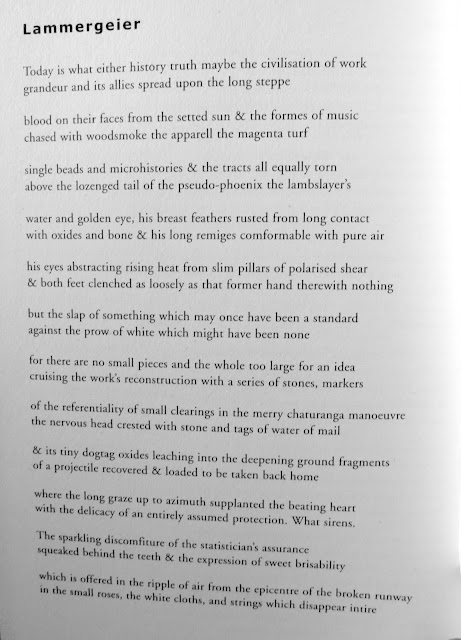 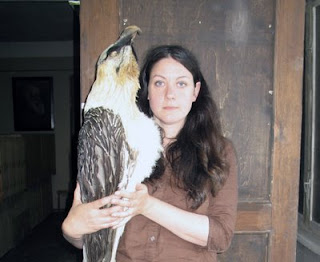 Two by old friend Fred Turner, who wrote an epic about Terraforming Mars... 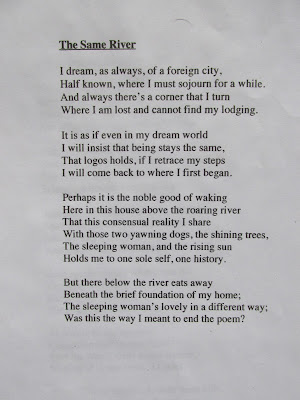 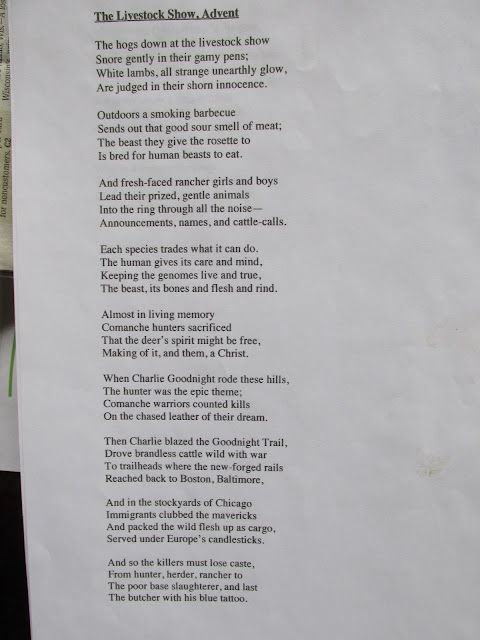 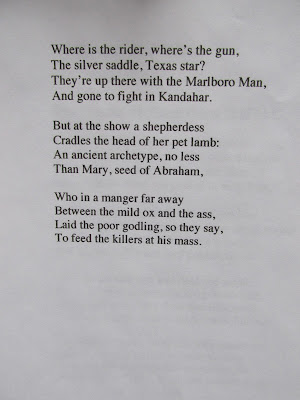 And a new one from Tim, about our beloved Plains...
“Go West”

When we drove west, we thirsted for surprise,

not buttes, we knew exactly where they were,

but the first magpie to delight our eyes,

black on its white, the shelterbelt a blur,

evidence that the East was left behind,

a mowing of the tall grass prairie mind.

Three years I’ve seen him.  Why is this eagle here—

a flowing well?  His range is twenty miles.

I think he’s here to gorge on road-killed deer

or wounded, which the hunters with wry smiles

give up on and the coyotes never see.

He stares unblinking from a leafless tree.

Oh, you can keep your mountains, your Divide.

I can be just as dwarfed much nearer home

by horizontal grandeur, where the wide

long since ploughed under.  Friends, we too shall pass.

Marilyn Taylor is an old friend. Clive James poem is a beauty.

Fred's second poem is particularly fine. He taught Shakespeare to two of my younger siblings at Kenyon in the early Seventies.