When we were young- Pat's Boys

Most photos of Jim you see now have him as a battered old monument: 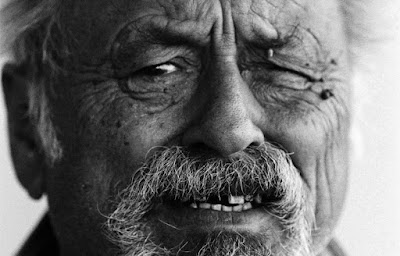 And Tom McGuane looks like a member of the Yale Club, or an old timer rancher, which as a character says in his last book of stories, "is I guess what I'm getting to be." 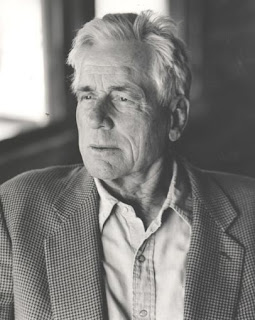 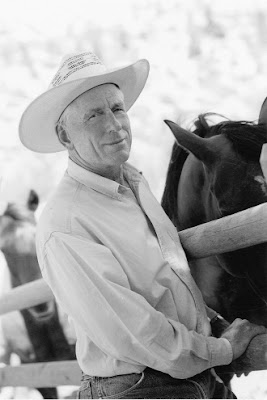 It may be hard for the young to imagine the impact that these guys, writing on field sports for Pat Ryan's Sports Illustrated  the late sixties and early seventies, had on a generation of younger writers, but it was profound (see post below on that time). Thank you all, editors and writers, living and dead. 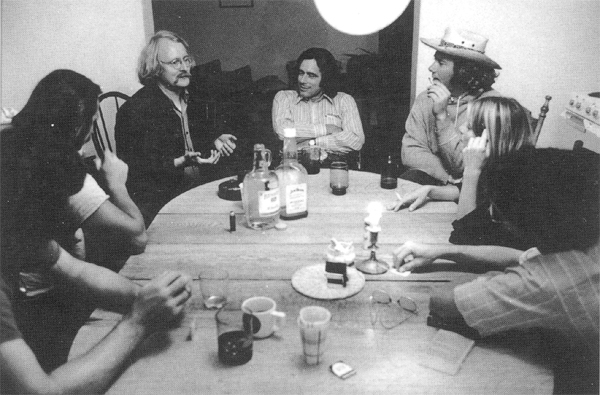 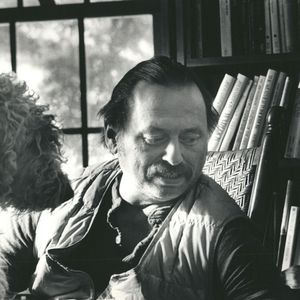 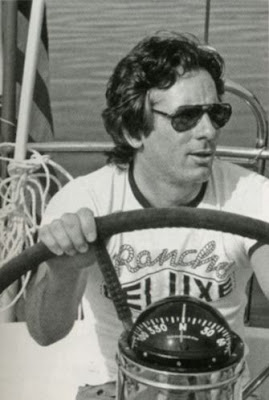 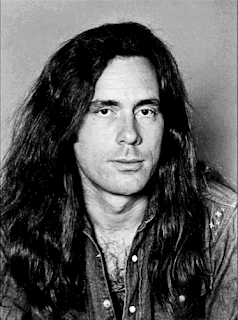 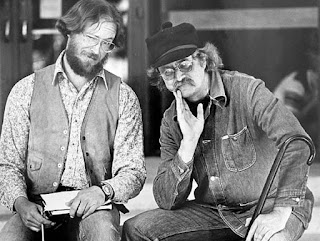 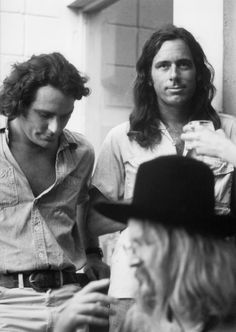 And Tom McGuane looks like a member of the Yale Club

When I saw him at his book signing here last year he sort of reminded me of Bob Woodward.

To Lontheroad , who left a good comment (below) that somehow vanished:

Thanks for the photos...Now that Jim has gone ahead who will keep us tethered, however tenuously to this natural and preternatural world? We have only Russell Chatham's paintings and McGuane's reminder that [ The mind is not a boomerang, throw it out too far and it will not return.]