The return of Chatham

Those that say that there are no second acts in American life have obviously never met the painter (writer, publisher, restrauteur, etc.) Russell Chatham He has to my certain knowledge cycled from serious rag to serious riches four times, and it may have been five or six.

In his various reincarnations, he has returned from Montana to his roots as a California painter, and is now living a couple of houses away from his and our old friend Thomas Quinn. I think it was a good move. In this interview he says a lot of interesting things about painting, fame, and money. Russ is an old friend, but I also owe him a lot. Not only did he have the perception to publish Querencia after it was turned down by several less imaginative publishers; he introduced me quite consciously to Libby. 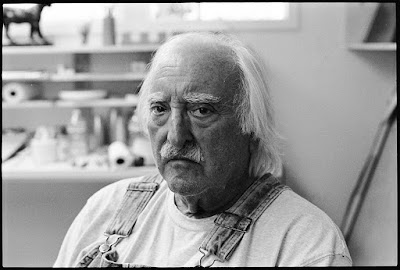