For a certain group of American naturalists, probably mostly for boys growing up in the fifties, the AMNH in New York City, referred to familiarly as "The American Museum",  was the greatest influence, almost a mentor in itself .  (Though one must be wary of such sweeping statements. Will Beebe probably did more for women in the biological sciences than anyone in his time, simply by including them in his expeditions, and Father Anderson Bakewell always muttered that Betsy Cowles Partridge was a better climber than the misogynistic Bill Tilman, and that Tilman jinxed their expedition by referring to her as "a woman to cook for us", allowing Hillary and Tensing to summit by their route on the next year).  Later such women as Sylvia Earle would be prominent in those circles in their own right. 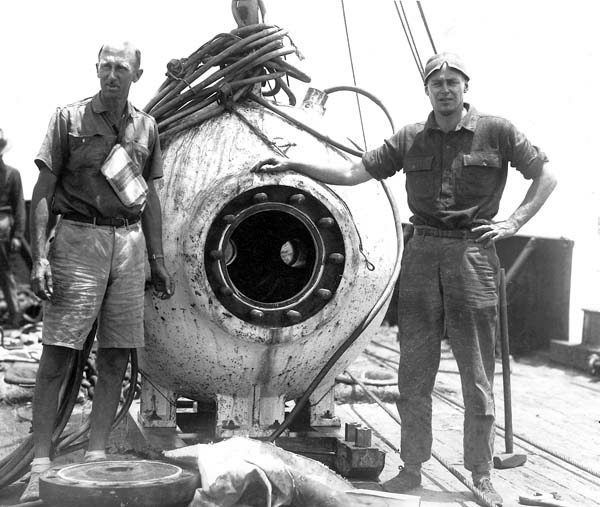 But in the fifties, my world was formed by the AMNH, its writers, books, and dioramas, Akeley's Hall of African mammals: 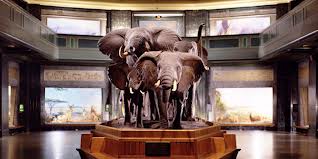 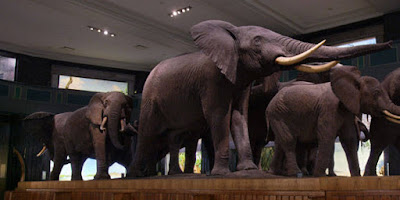 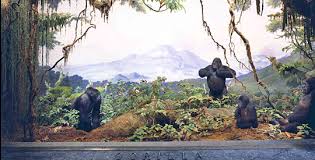 The North American dioramas, so well documented in Windows on Nature
. 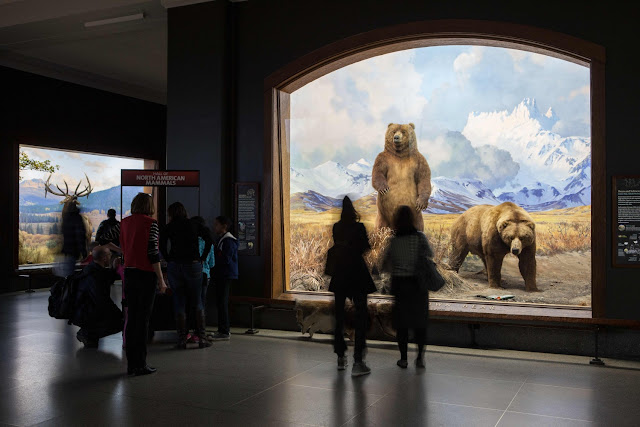 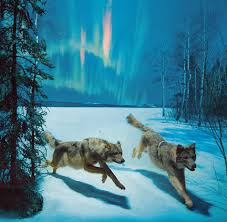 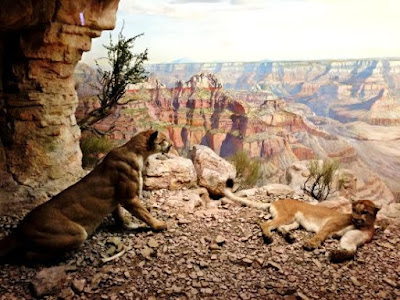 The striding Colonial figure of Roosevelt with his Indian and Zulu companions: 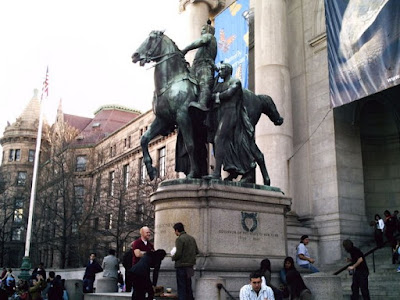 The dinosaurs, the birds: the great blue whale: 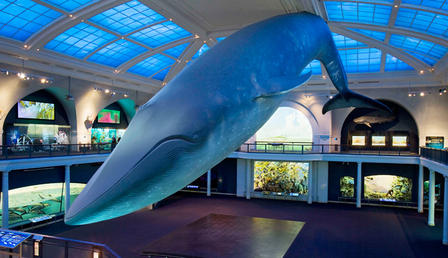 And above all, by the BOOKS, great ones by Beebe, exciting ones by Andrews and Raymond Ditmars, informative but infuriating ones by Hornaday (he wanted conservation but one of his means of achieving it was to deport all the Italians!); exotic ones by Kermit Roosevelt, Suydam Cutting and Arthur Vernay.


I ate it all, indiscriminately, as I did that of a generation nearer my own; Peter Mattthiessen, and the playboy turned edgy artist and conservationist Peter Beard were obviously cut from the same cloth. It says something about my naivete that I never even thought of the fact that, as Betsy Huntington put it with mild exasperation, "All those people were richer than GOD".  I thought everybody had adventures and wrote about them, so I found ways, and did. Later I was inducted as a fellow into the Explorers Club, a sort of unofficial annex across the street. Bakewell was recruited as a member of the crew of the first circumpolar flight in the bar of the EC! Before the war, adventurers seemed to belong to the Social Register, the AMNH, and the Club. Kirk recently sent me some xeroxed pages about Carter Burden's Komodo Dragon expedition in the 20's (I have the book- isn't he the grandfather of the editor of Vanity Fair?), from a book called All About Scientific Expeditions, and seeing that it also had Beebe  et al, I asked if it should better be called "All About Scientific Expeditions by New York socialites"? During the war, other organizations recruited there too. It was not for nothing that the OSS, the forerunner of the CIA, was known as "Oh So Social."  Jameson Parker reminded me that even left- wing Peter Matthiessen had his CIA days...

It was really a meritocracy, though, and you didn't have to be rich, a New Yorker, or even an American to belong. My old teacher Francois Vieullumier, a Belgian, is now an ornithologist emeritus at the AMNH, and I have a book that shows two prominent European ornithologist as associates (I found  it -- can't remember buying it ever-- IN MY LIBRARY... don't ask!)

It didn't matter that I was a young teen- aged kid from Massachusetts when I first saw it (I had already been reading the books), or that my friend Kirk Hogan was from Wisconsin; we found the books, and ways to get there, all manner of "Theres". Last week Kirk, who among other things is a geneticist, an anesthesiologist, a lawyer, an elk hunter, a  woodcocker, a gourmand, and a  fly fisherman, took some French friends there on a pilgrimage.  Here are some of the things he saw.

I too was indelibly impressed by the AMNH. I can remember holding my father's hand when I was six or so and gazing in awe at the brown bear on its hind legs. As an adult, I try and visit every few years.

Picky point: the image of the timber wolves hunting at night is reversed and cropped, so you can't see the Arctic hare in its form and the snowy owl on a tree branch. All these animal groups are wonderful, but the one of the wolves is my favorite.

Never saw these dioramas in person, but they were used to illustrate the old encyclopedias(the Neanderthal form of "Google"!) I grew up with, so are well known and beloved in my memories(with respect to the spirits of the Stuffed-Ones....) of the countless hours I spent "looking up critters".....L.B.